10 Most Extraordinary Speeches of All Time 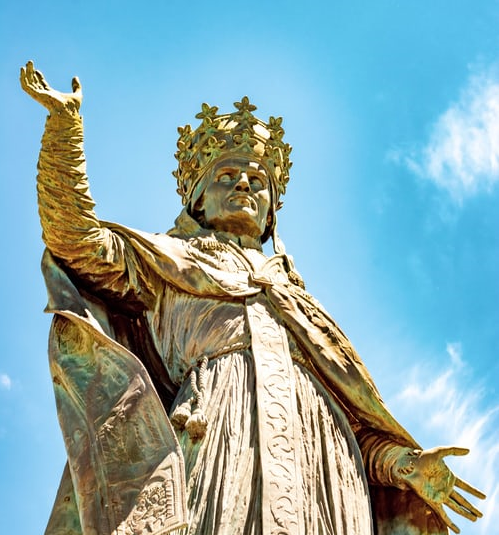 The Ten Most Extraordinary Speeches of All Time

It’s an impossible question to answer, but what were the greatest speeches of all time? Below are a selection of personal favorites, many of which acknowledged or even changed to course of history. Obviously, this changes for me on a weekly basis, but here they are for today.

‘I Have a Dream’ Martin Luther King, Jnr
No comment necessary here. Simply the best. It’s said that the most iconic line of this speech: ‘I have a dream’, was one of the few lines that was improvised on the spot…

‘We Shall Fight on The Beaches’ Winston Churchill
The man who had more great speeches than anyone else on this list was the voice that led the fight against Nazi Germany. In this particular speech he outlines the threat of possible invasion without casting doubt on eventual victory.

‘Germany Declares War on the USA’ Adolf Hitler
There are some amazing images that accompany this speech, guaranteed to send shivers down your spine. On the 11 th December 1941, Hitler stands in front in front of a huge eagle, perched on top of the Nazi flag; a symbol of power, order intimidation and fear.

‘Freedom or Death’ Emmeline Pankhurst
The best part of the defiant and resolute speech is at the very end. Pankhurst informs the crowd she has previously been ‘four time imprisioned’ under the infamous ‘Cat and Mouse Act’, and that she is likely to be arrested again on her return to British soil.

‘I Am Prepared to Die’ Nelson Mandela
The iconic 3 hour speech Nelson Mandela gives from the dock of the defendant at the Rivonia Trial.

‘A Room of One’s Own’ Virginia Woolf
It just sounds somewhat more powerful than ‘safe space’ doesn’t it?

‘Infamy Speech’ Franklin D Roosevelt
Also known as ‘The Pearl Harbor Speech’. Within an hour of the speech being delivered Congress passed a formal declaration of war against Japan and officially brings America into World War Two.

‘The Lady’s Not For Turning’ Margaret Thatcher
The phrase that made history from the speech that defined 1980’s Conservative Britain.

‘Surrender Speech’ Chief Joseph
Heartbreaking as it is powerful, also known as ‘I will fight no more forever’. Blunt, devastating and moving.

Next blog: Famous Speeches in Movies